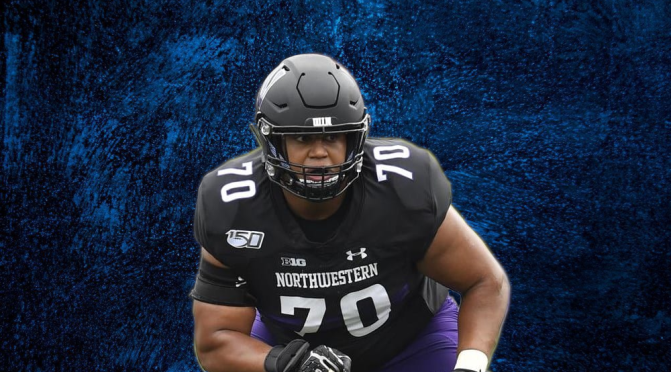 SCHEME FIT: Scheme-versatile, but fits best in a zone-blocking scheme.

Rashawn Slater is an athlete and a technician at the offensive tackle position. His arm length will lead some to project him to guard or center, but his film, especially against Chase Young in 2019, shows he can remain on the outside and play at a high level in the NFL. Slater can continue to develop his body, refine his technique and get stronger at the next level, but he has all of the traits needed to develop into a perennial Pro Bowler as a perimeter blocker.