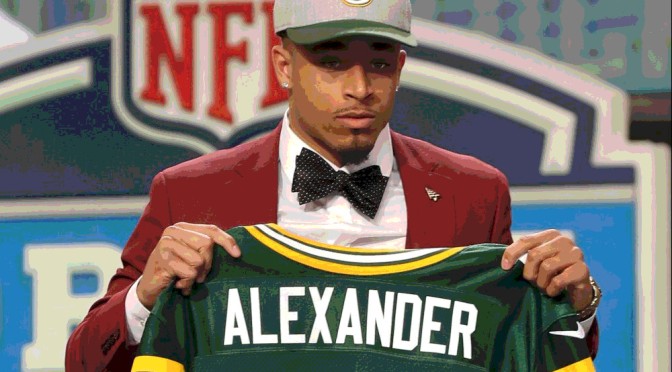 After studying a total of eight games from his 2016 and 2017 seasons, I decided to lay out my thoughts on Green Bay’s latest first-round draft selection in the form of a short film breakdown.